I’m very excited to watch season two! Though I didn’t read the books, I’m hooked on Sunday nights to watch this period style time travel saga. They are going to Paris, so now I’m super excited. All the best for a great season. 😊

Here’s a new interview of Sam Heughan with Refinery29 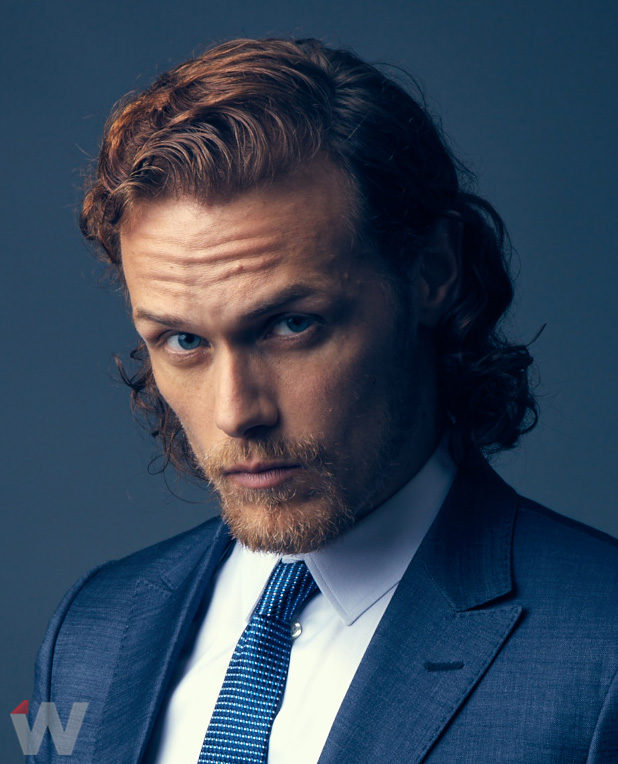 Later, talking to Heughan as he eats salad from a Tupperware container between scenes, the Scottish actor shrugs off his new status as a heartthrob. The real babe, he told Refinery29, is Jamie.

“I guess I’m doing well and they [fans] like the character Jamie, and I’m just lucky to play that character,” he demurred, his accent much softer in real life than Fraser’s thick burr. “Yeah, I’m lucky because he’s a great character to play. He’s admirable, isn’t he? He’s a bit of a hero, but also has this sort of sensitive side. We get to see the size of him in season 2.”

You can read more from the interview at the source

Novelist, Nurse, Stylist and Mother from Atlanta. I created a store on Zazzle named Palmetto Stars w plans to open an estore of my own! My blogs are carolineclemens.com & theivorytide.com Where did I learn to write? Right here on WordPress. View all posts by Caroline Clemens